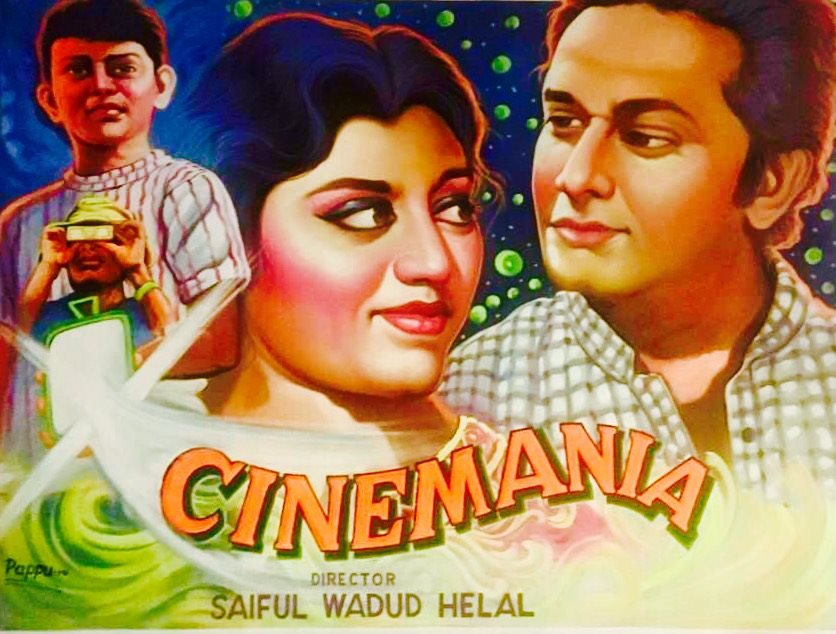 The cinema business in Bangladesh is no longer a viable one. Hundreds of cinema theatre throughout the country that have been bulldozed to make way for residential buildings and shopping malls. Despite a rich legacy, Bangladesh film industry has suffered a serious setback in the wake of tasteless, vulgar, and violent content, causing audience to resort to home entertainment, satellite, and international films. Set in old Dhaka, where the nation’s first silent film was premiered, this film showcases the reality facing the Bangladesh film industry today.