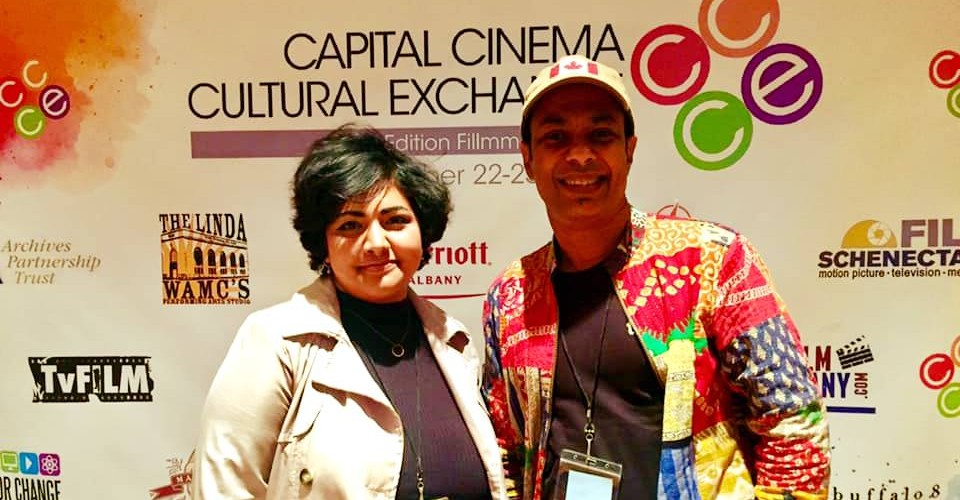 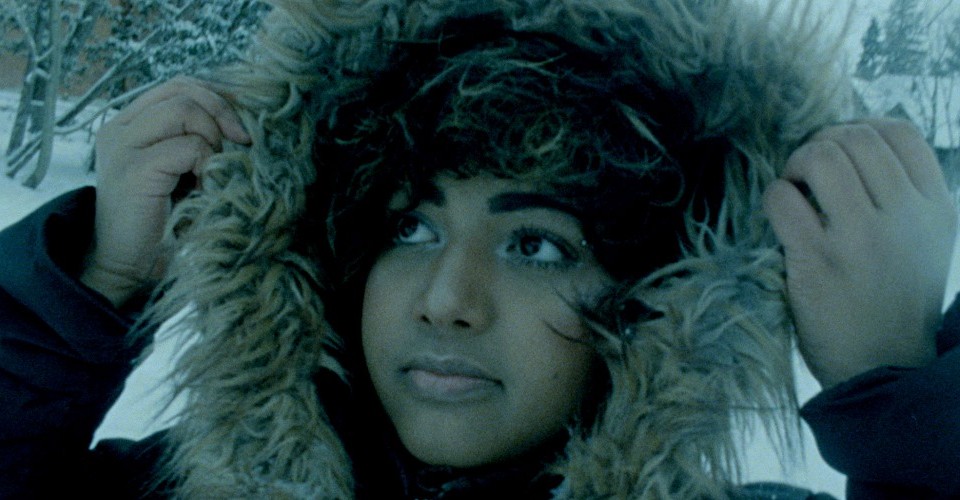 "Beyond All The Colours" A film that celebrates art, acceptance and father-daughter bond. 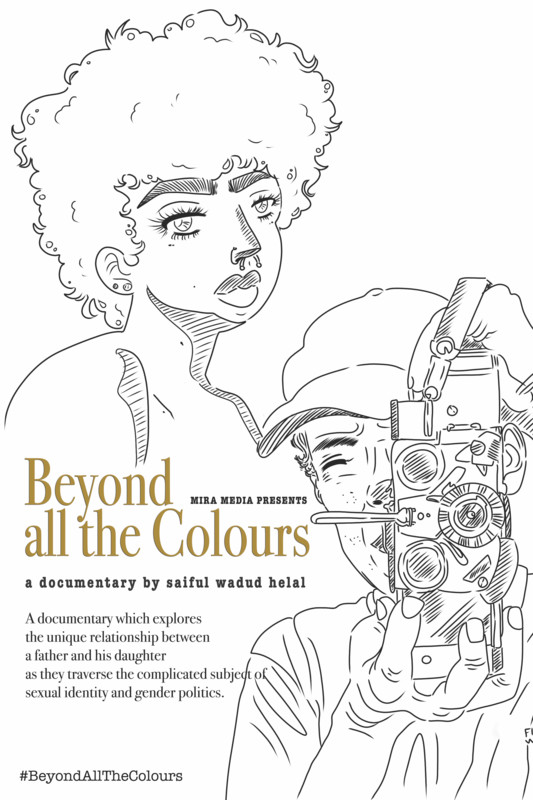 Beyond All The Colours

"BEYOND ALL THE COLOURS" - FILMMAKER'S PITCH

Logline: A filmmaker with Bangladeshi/ South Asian roots makes a film about his daughter who identifies herself as a queer femme person of colour. A film that celebrates art, acceptance and father-daughter bond.

Short Synopsis: As a daughter Munea self-discloses her sexual identity to her family, the filmmaker father Saiful with roots in a formerly colonized, fairly conservative and collectivist society of Bangladesh, decides to embark on a journey with his camera on a quest to understand his daughter, her art and her life. Beyond all the colours is a joint celebration of art, life and passion between a father and a daughter. The film aims to document the hurdles and joys of discovering each other as a father and a daughter while they traverse the complicated subject of sexual identity and gender politics.

Plot Outline: A set of South Asian parents who immigrated to Canada from Bangladesh, send their daughter to a French medium school and to an English medium university hoping that one day she will have a life of comfort, integrating easily into the society during her adulthood.

The daughter, Munea Wadud is now 25 years old with a bachelor’s degree in communication working at a local organization helping children in ….. from non- privileged backgrounds. She struggles to tell her parents about her identity as a queer femme person. Munea, who is also a self-taught visual artist, often dabbles with her identity in her artwork.

Her Bangladesh born Canadian parents don’t know how to deal with it socially and culturally. Then one day, while helping Munea prepare for an art exhibit, her filmmaker father asks her if he can film her during her shows and follow her in her journey as an artist. She agrees.

Directors Statement: This is a documentary which explores the unique relationship between a filmmaker father and his artist daughter as they traverse the complicated subject of sexual identity and gender politics. This story is a positive look at cultures that are often ostracized and not represented in media. There is a history of homophobia within communities of colour that are often what is spoken about the most, however, there are a very few stories of accepting families coming together despite their differences and understanding each other. Even though this is not a reality for every single family, it is important to show that acceptance and love is possible so that we see positive and happy stories for people like Munea and her father. It permits Munea and her father Saiful to have a future where hopefully, people are more open with one another.

"Beyond All The Colours" Independent Documentary Film


PROMO: BEYOND ALL THE COLOURS