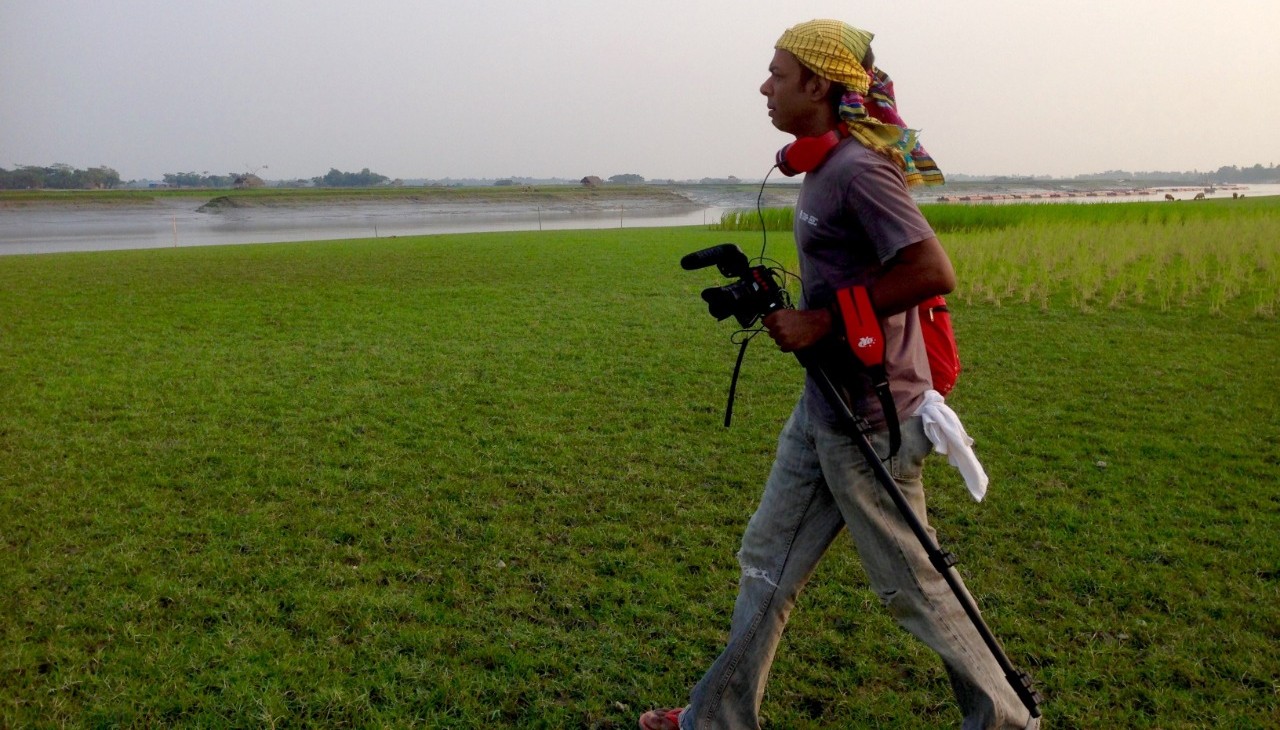 Born in Dhaka, Bangladesh, Saiful Wadud Helal began his career as a TV program producer in early 2000s. He took up the mode of documentary filmmaking in 2005 with Colour of Faith which had its premier at Montreal World Film Festival that year. His last film, Jholmolia – The Sacred Water (2016) is a unique visual journey through an ethnicity full of life and vigor. He is currently working on a project titled Beyond All The Colours. The film is about his relationship with his daughter.