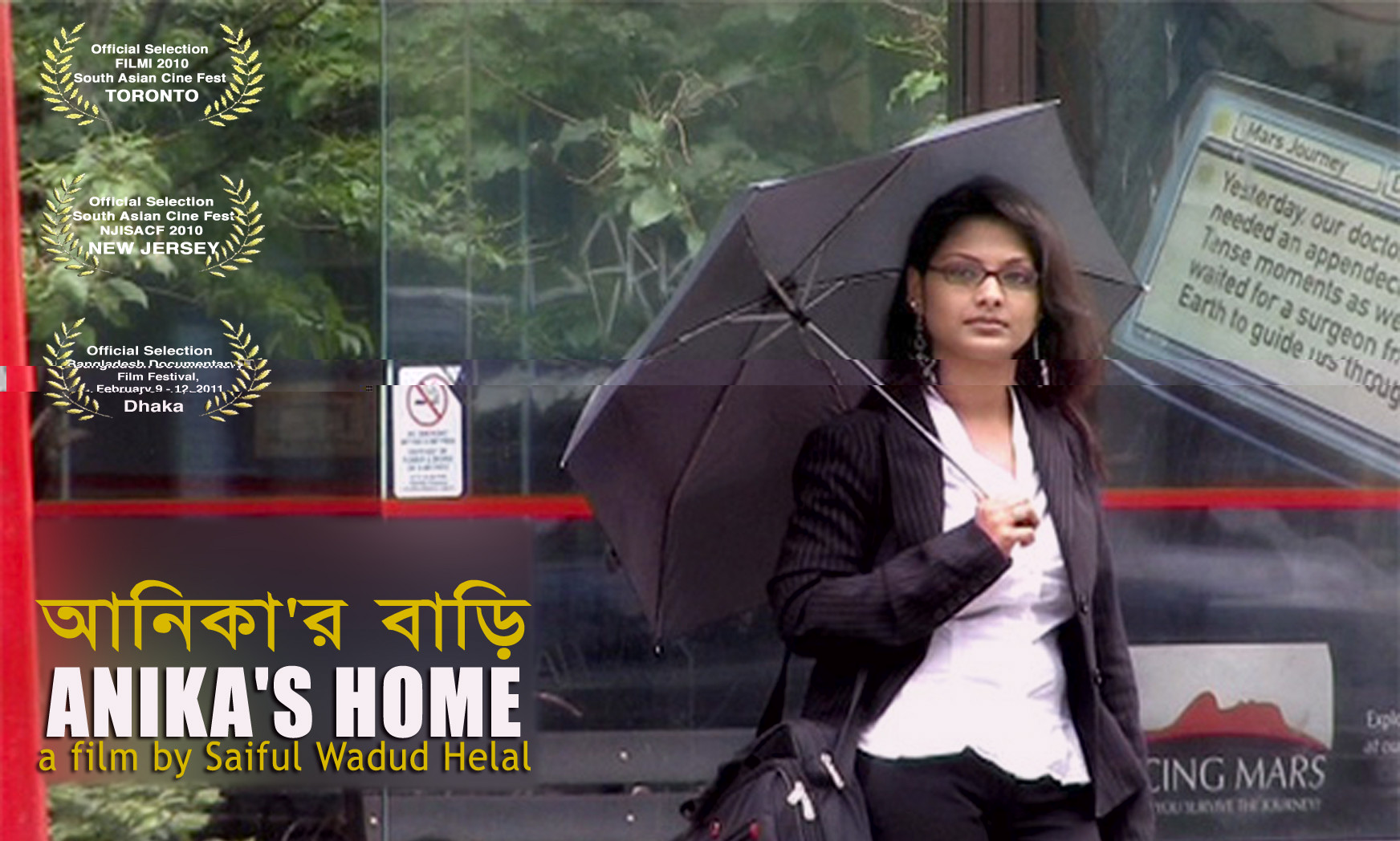 From half way across the word from Canada’s capital; Ottawa to Bangladesh’s capital; Dhaka, Anika hossain, a political since student at Carlton U Ottawa. She is a TV host also, she is visiting Bangladesh now. After 15 years her parents sent her to their native country to choose a husband for herself. The interesting part is that her parents seriously want that, one day after finishing studies, she will join the Canadian politics. She has something interesting to tell about political marriage and cultural marriage.